The National Basketball Association is a star-driven league with names like Stephen Curry and LeBron James attracting hordes of viewers to games on the ESPN family of networks, TNT, and NBATV.  But with franchises in 27 Designated Market Areas throughout the U.S., regional influence plays a meaningful role in the league’s overall popularity. NBA cities throughout the country demonstrate unwavering pride in their teams, whether they are among many sports organizations in the market or a lone sporting beacon for the community. Fans watching games on regional sports networks (RSNs) and following their teams on social media create a myriad of opportunities for brands to reach targeted audiences. We used MVP’s omnichannel platform to examine local affinity levels for each of the 29 U.S.-based NBA teams by comparing viewership through the scope of total audience and market share and exploring the impact of top partners on social media throughout the 2021-2022 NBA regular season.

Over the course of an NBA regular season, there are a collective 1,230 games from mid-October’s opening night through the final whistle in early April. And while marquee matchups are either scheduled for or thrust into the spotlight of national broadcasts, these games comprise a small fraction of the league’s total. The rest are shown on regional sports networks, presenting opportunities for sponsors to intimately connect with potential local client bases. Such networks are integral to promoting teams locally and galvanizing supportive fan bases. Excepting the Toronto Raptors, each NBA team’s regional sports network affiliate can be found below. 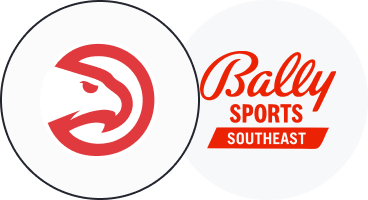 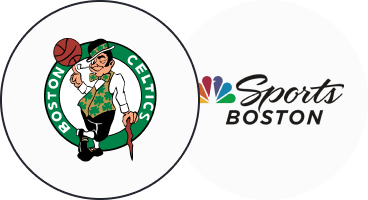 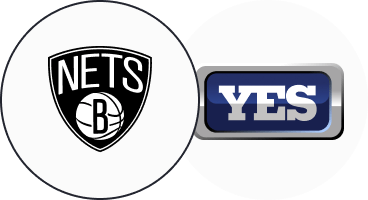 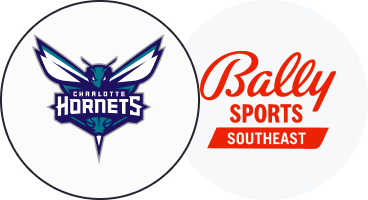 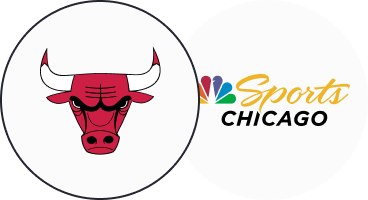 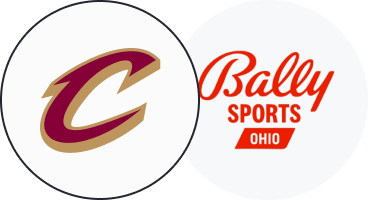 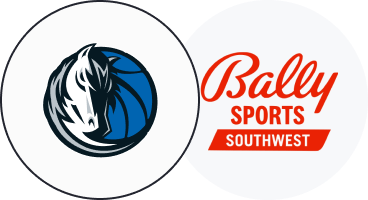 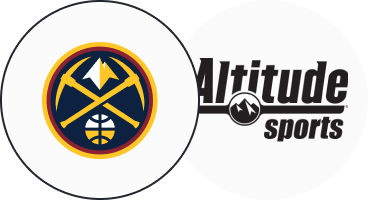 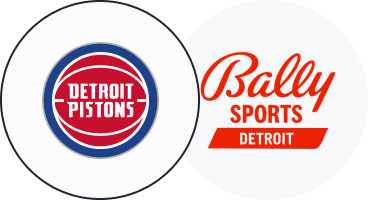 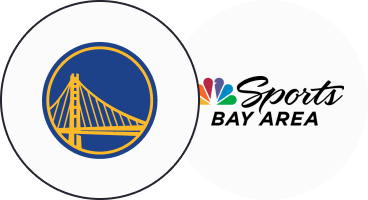 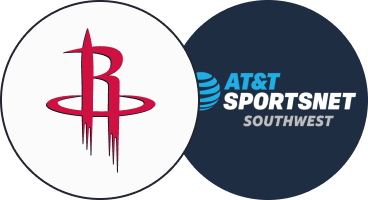 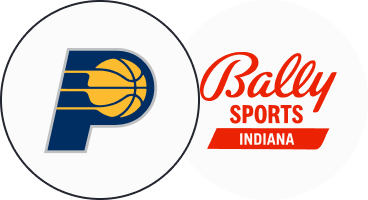 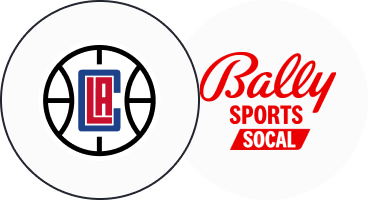 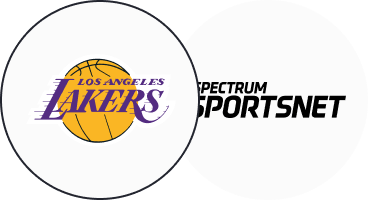 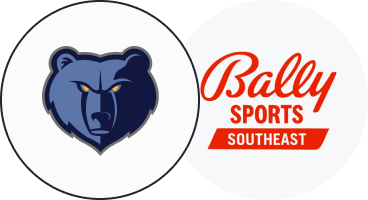 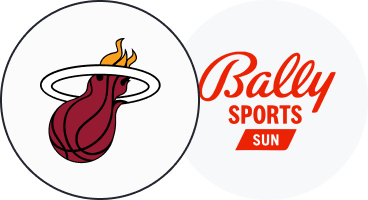 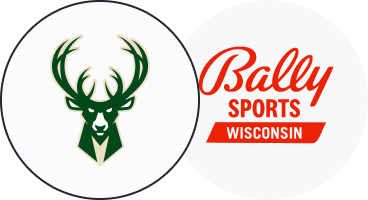 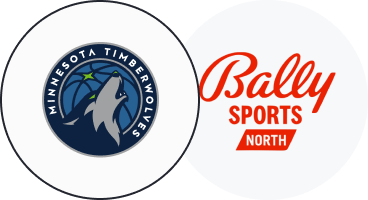 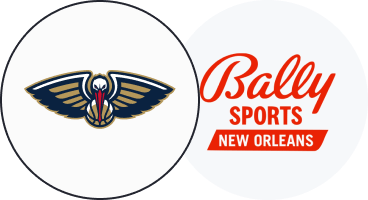 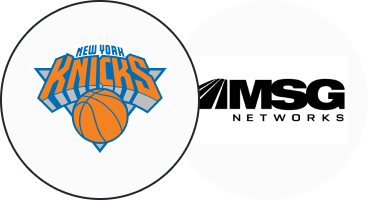 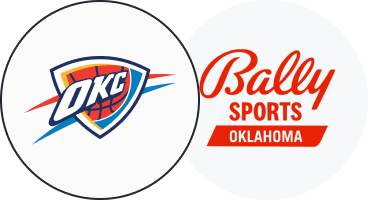 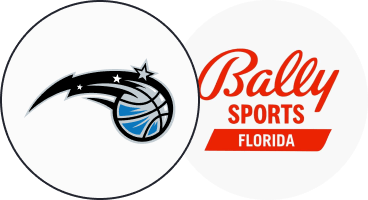 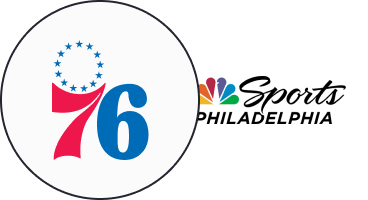 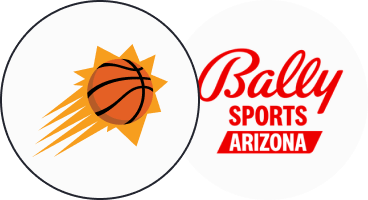 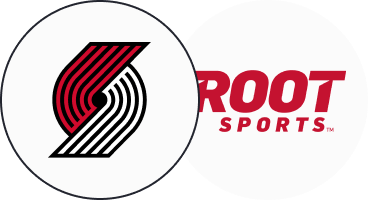 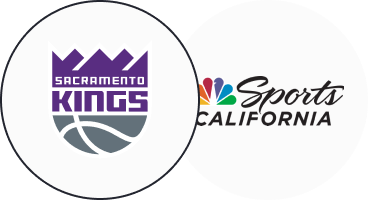 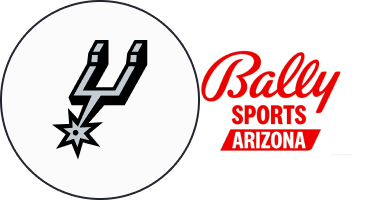 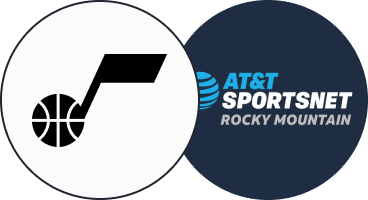 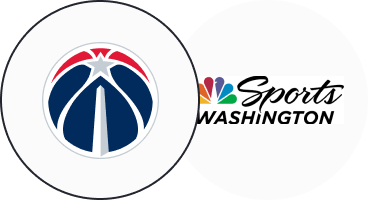 We used MVP's broadcast platform to determine how many fans watched NBA teams on linear networks in their local markets last season. Our data reflects the average total viewership in each market for all games aired on the teams’ respective RSNs throughout the 2021-2022 campaign. The variance in interest was wide, with the largest audiences signifying winning franchises in larger markets – led by Golden State’s average viewership of 143,139 on NBC Sports Bay Area. Other top markets included Philadelphia, New York, and Boston. Meanwhile, markets including Indianapolis and Orlando struggled to attract viewers. Notably, an ongoing carriage dispute between Comcast – Colorado’s largest cable provider – and Altitude Sports has affected Denver Nuggets’ viewership for the past three seasons.

While total viewership figures are vital measuring sticks and critical data when determining broadcast brand value, understanding the market share teams can command is a pivotal perspective when considering sponsorship investments. It is similar to comparing a volume scorer to an efficient scorer. In this case, Golden State is both, earning a 5.39% market share. We calculated shares by comparing each team's average viewership to its home market's total potential audience. This enabled smaller markets to enter the efficiency fold, as they demonstrated remarkable kinships with their local teams. Among them were Oklahoma City and Cleveland-Akron, which drew market shares of 4.44% and 4.33%, respectively, for the Thunder and Cavaliers.

In the City of Angels, the Lakers appear poised to always be king. In addition to earning more total viewers than the Clippers, the purple and gold more than doubled their counterpart’s market share.

The Knicks labored through a disappointing season – failing to reach the playoffs for the eighth time in nine years – but still earned a market share 63.1% higher than their crosstown rival Brooklyn Nets.

Our breakdown of viewership totals for locally broadcast games and nationally televised matchups in each market reveals many fans are overly partial to their favorite teams. In 16 markets, local broadcasts drew bigger audiences than national programs, suggesting the familiarity with a franchise, its players, venue, and broadcast crew were often more alluring than a TNT telecast or a showcase on ESPN. In our visualization below, local networks serve as the baseline, with varying viewership totals for national broadcasts represented as percentages gained or lost.

Through our analysis, we attempted to discover a correlation between social engagement on Facebook, Instagram, and Twitter and the way games were consumed last season. MVP used a sample of five teams characterizing various market sizes and competitiveness in the standings to examine whether being featured on a national broadcast impacted social traffic. In our sample, the Boston Celtics, Los Angeles Lakers, and Denver Nuggets received notable boosts following national television appearances, while social metrics for the Utah Jazz and Charlotte Hornets dipped. We included national and local broadcasts, wins and losses, and home and away games for each franchise into our dataset, and ultimately found inconsistent results. Based on our findings, we could not determine if national broadcasts are a driving factor for increased social engagement.

Social Values at a Glance

Our chart displays the total brand value generation for each NBA team's top social partners throughout last season. The varying bubble sizes signify relative differences in brand value received. Factors contributing to brand value generation include engagements, impressions, and brand logo exposure. In addition to several brand partners affiliated with the Warriors, the Lakers’ partnership with Bibigo and the Bucks collaboration with Motorola were remarkable. Hover over each bubble to learn more about corresponding teams and their partners.

An extension of the regional effect of NBA teams throughout the 2021-2022 season is their approach to social sponsorships. More than half of the brands we analyzed have local connections to their NBA partners, either through headquarters or prominent field offices in the region. Local partners — such as Love's Travel Stops for the Oklahoma City Thunder and Target for the Minnesota Timberwolves — are represented in dark red.

Identifying brands based on their team affiliations in a broad chart exposes differences in approach and reach for each club. Several of the smaller market teams including San Antonio Spurs, Charlotte Hornets, Detroit Pistons, and Utah Jazz foster relationships with brands in the community that share a common audience. Meanwhile, more prominent teams including the Chicago Bulls, Golden State Warriors, Los Angeles Lakers, and New York Knicks feature brands with larger national appeal.

Some Shots Are Worth More

Our bubble chart displays how social brand value generation compares for each team and relative to their league rivals. Western Conference juggernauts Golden State and the Los Angeles Lakers earned the largest brand value totals, while Boston, Chicago, and Milwaukee were among the teams comprising a second tier. Denver and Atlanta most evenly shared the social brand value earned by top partners.

Scoring at All Levels

For many franchises, jersey patches — the majority of which represented regional connections — were the greatest brand value generation asset on social media. However, the percentage enjoyed by these partners varied greatly, as shown in the chart below. Teams including the Indiana Pacers and Portland Trail Blazers incorporated text mentions and graphics highlighting their jersey patch partners to complement logo exposure evident in images from game action, thus elevating those partners’ share of social brand value. Others, like the Boston Celtics and New Orleans Pelicans, spread the wealth of social branding space. Notably, the Memphis Grizzlies and Washington Wizards did not have jersey patch partners last season.

Let's have a call to understand your measurement goals.

Take a look at our product and methodology with a demo.

Align our products and services to your needs in a tailored package.