Scoring On The College Level

A Look At How Some Brands Have Found White Space To Innovate, Even In The Most Challenging of Times 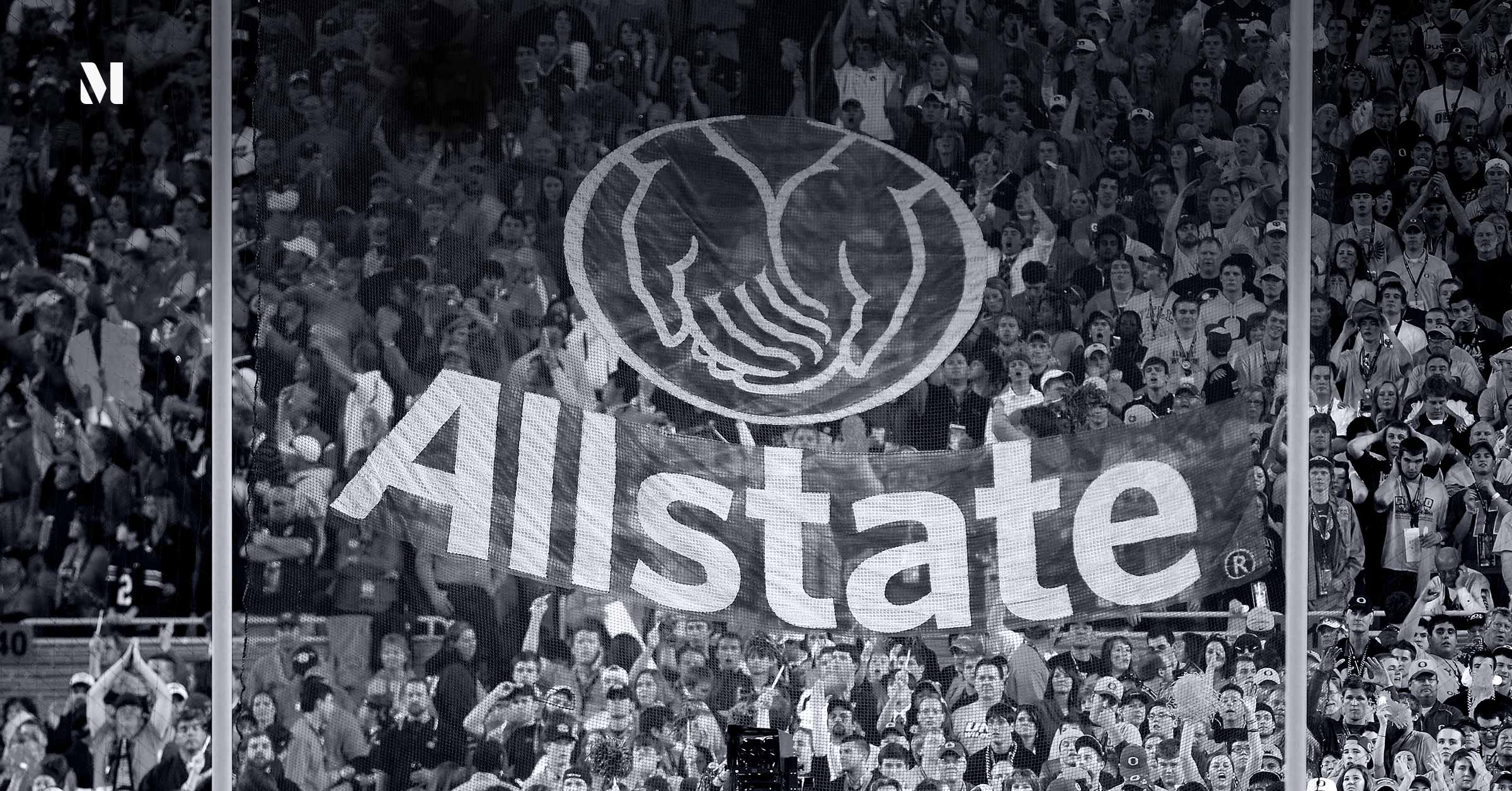 We know how much college football has become big business. Just look at the past few months where the Big Five conferences, first without the Pac-12 and the Big Ten, continued to push and prod and negotiate their way through any COVID issues to get back to the field and play out the season. Several of the other conferences followed suit, and the result, despite the Pandemic still being as prevalent as ever around many campuses, is that the games have gone on.

This push to keep playing also continues to fuel the debate over athlete Name, Image, and Likeness (NIL), as the NCAA, the schools themselves as well as state governments continue to look for equitable ways to bring NIL rights to athletes in a way that best represents those on the field. The NIL debate, and its potential solutions and problems, will continue to rage on into the winter and the New Year, with issues and opportunities well beyond the largest athletic programs as a return to play spreads back down into every level of intercollegiate athletics this winter and spring.

While we consider what NIL could mean, let’s look at two pieces of valuable real estate that can help sweeten the overall pot for any debate or revenue flow, one literally in the air and the other front and center every time we look at a student-athlete on the gridiron.

We have seen more liberal use of the field for brand value in the past few years, as the NCAA has allowed schools to drop brands that fit approved guidelines onto the turf at any number of schools. Iowa State may play in Jack Trice Stadium in Ames, but the company viewers will see as the Cyclones and their opponents battle it out will be MidAmerican Energy, which put up $1.5 million annually over 10 years to have its branding on the grass at the football stadium, starting in 2018. Rutgers switched its stadium naming rights partner from High Point Energy to tech provider SHI International Corp in 2019 for a deal that will bring in as much as $1.85 million per year, and with that comes turf signage to back their naming deal, and those are just a few examples.

Then there is the value that the space between the poles can bring. For over a decade, rules have allowed brand exposure on one of the most viewed areas on the gridiron, the nest between the goalposts for every extra point and field goal. It is a clearly focused, stationary point that can be a literal game-changer based on the last second conversions, and misses, of a college football kicker.

Allstate, with its deep ties to college athletics across the board, was a first adopter into the space, giving it ancillary added value off its college football sponsorships for a majority of schools. Allstate has been doing the Field Goal Net Program since 2005. Currently, there are 75 schools participating in the program, on average each school should get about $5,000 a year, and it complements other efforts like their “Good Works” program on college campuses, which also draw solid numbers.

Then you have brands like Mercedes Benz, who have cherry-picked into the space with schools like Army and Navy, with some of the more hallowed spots like between the pipes for Michigan and Notre Dame holding out. Army’s new partnership with Mercedes has had seven 7 total posts this season, 163,905 impressions and a total post value of $3,405 and a total brand value of $1,359.

The other area of great value remains front and center in the form of a patch, or multiple patches, that can now factor into the selling ad revenue cycle. Patches on NCAA jerseys at a time when only one of the four professional leagues, the NBA has found the right price point for game patches, may seem like a stretch, but in reality, the proof of concept has been played out.

If you look at last January you can see a clear path to how patch programs can progress. In addition to the apparel supplier logo (which is allowed by NCAA rules) schools like Clemson had their conference logo, a 2:18 patch (don’t know what that was?) the College Championship logo, their school logo, AND the bowl game logo (on their shoulder). That is a lot of tested real estate, approved by the schools, and in many cases built into sponsor programs, that can be parceled all season.

Now are there challenges to a consistent look in an area where many schools have been all over the map in terms of uniform design in recent years, but one thing that has not changed that much is the literal white space afforded to uniform manufacturers…patches fit, and will get the ancillary exposure that brands will look for while delivering dollars into an athletic department that is in need of a financial boost.

Who would be in line for a patch or two? Certainly, the traditional categories, but patches, as we have seen with the NBA, can lend themselves as a pathway for new partnerships and expanded revenue. Tech sponsors looking to recruit the college market, brands trying to build affinity on college campuses and with alumni, and even companies looking to finally test the waters of intercollegiate athletics at a cost-efficient level may all be prime candidates. As we have seen with the NBA and other leagues still reticent to get involved in patches, it will come down to matching dollars with brand strategy, while making sure the brand is appropriate to appear aligned with college athletes, many of which are under 21 years of age (a tough sell for spirit brands unless tied to cause marketing).

So now that the goal posts are full, the field has been marked and the patches have been tested, when will we see the brands step up? While the conservative pundits may say years, those on the front lines are probably hoping for a more aggressive plan, as it is uniform real estate that has the dollars they need.

And if it happens, as the NIL debate ramps up, the dollars rise.  Big business on campus gets bigger.