As We Head Towards Kickoff, Things To Watch For This NFL season... 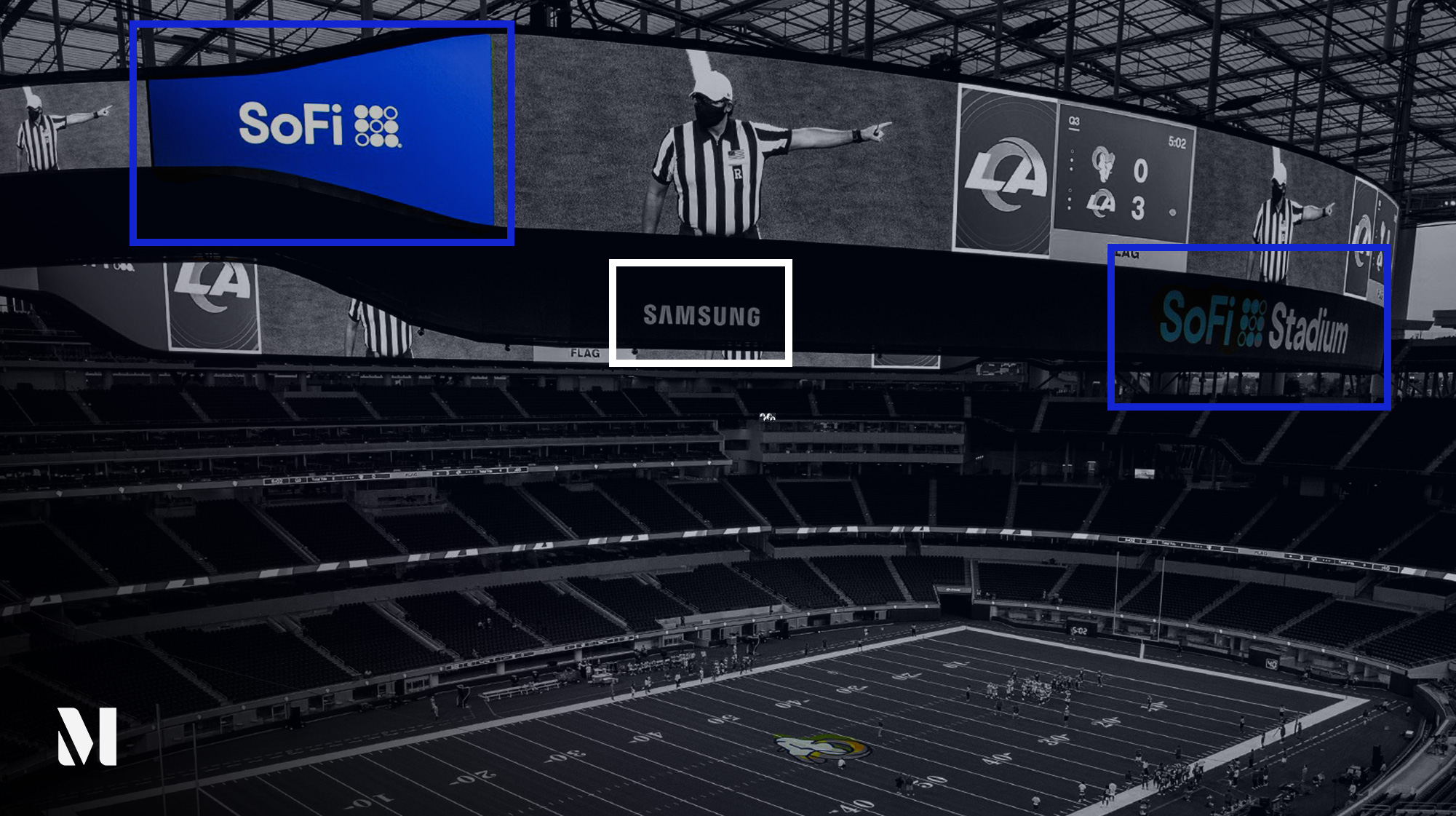 As we head towards an NFL season unlike no other, some things to watch for as brands and consumers alike.

The NFL is going to benefit with lessons learned from other sports around the world. Do cutouts work as seat fillers, what kind of large scale signage will maximize ROI for brand partners, how do you incorporate video into the broadcast experience, where and when can brands integrate into what will now be a largely passive game experience?

Now NFL engagement will be different than most of what we have seen. They will not be in a bubble or a wobble, they will be playing in cavernous mostly empty stadiums, they will have the benefit of a once a week platform to refine and adjust, and unless something changes they may be the only live sporting event in North America from late October into 2021, providing things with indoor arenas don’t change faster for NBA and NHL restarting and college sports remains at a virtual standstill.

With all of that as the backdrop, some things to be watching for.

Signage: There has been much debate over the use of massive tarps, as we have seen in soccer displaying one brand, or use of live video to rotate in images and partners. The NFL is largely driven by national, not local brand engagement on gameday, so the opportunity for consistent messaging across the country will be different than a hyper-local environment like MLB, for example. What that on-screen, in-stadium experience looks like will be a key question answered by the league, and the partners, together.

Fan Affinity Events: What will virtual tailgating look like and how will it be part of the integrated game experience? We have seen how Microsoft and the NBA have worked live fan shots into video walls in Orlando, will the NFL try to do this on a more massive scale on Sundays? Will brands like Pepsi find ways to engage with fans in micro-parties and then share those experiences on social media? Global soccer clubs like FC Bayern Munich have done a great job over the years in building local support groups around the US and have integrated their key brands like adidas and Audi into those experiences. Could we see more controlled fan groups for teams who would normally be at a stadium take that route as well?

Connecting To Player Activity: The ability to do community events will be largely curtailed and probably non-existent this fall. All teams have found ways to integrate live streaming platforms into fan and media experiences, so will we see more of that integration, with live player drop-ins, mixed into virtual community events this year? Tying brands to cause, to player and team, has quickly become a key part of ROI, will the streaming success we have seen make that easier and build more opportunities? This is another key area to watch this fall.

Broadcast Integration: Will we see more access, more live drop-ins with remote audio and video, and more national access to pre and postgame events this year? With more eyes on broadcast than ever before this fall, added content will create more chances for brand integration, and we will follow who is the most innovative and engaged.

Worth a Gamble: One of the real chances for revenue in states where sports gambling is now legal, especially on mobile, will be an important watch this season. As millions of fans will not be at games or events, they will be watching on their device of choice, in smaller groups. Can the league with its partners, along with the local sponsorships in the space teams can create, drive revenue and content like never before? Passive fans who love the game may turn to deeper fantasy play, and all forms of micro wagering, which the league and the teams will have a bigger focus on this year.

We are still at a point of many unknowns, including how will the NFL hold up on the COVID testing side, and what stadiums with some fans will look like vs venues that will not have fans at all. One thing that has become clear is that the avid fan enjoys all the return to play they have seen thus far, and football, especially the NFL, will have the best chance at normalcy…normal schedule, normal broadcasts, normal excitement on a weekly basis…of any major sport in the world. Will brands get the much-needed bounce? Will technology keep changing the fan experience? Will we see more innovation in engagement? All of this will literally be in play in the coming weeks, and we will be watching, from a consumer and business standpoint, as we head towards kickoff.

As the NFL moves ahead, a wide array of challenges will make it a season of uncertainty. With limited fans, broadcast and social are as important as ever for true sponsorship impact. Our valuations will determine proper benchmarking and the insights needed to make strategic decisions. Download our guide below to learn more about MVP's approach to properly navigate NFL partnerships in 2020.