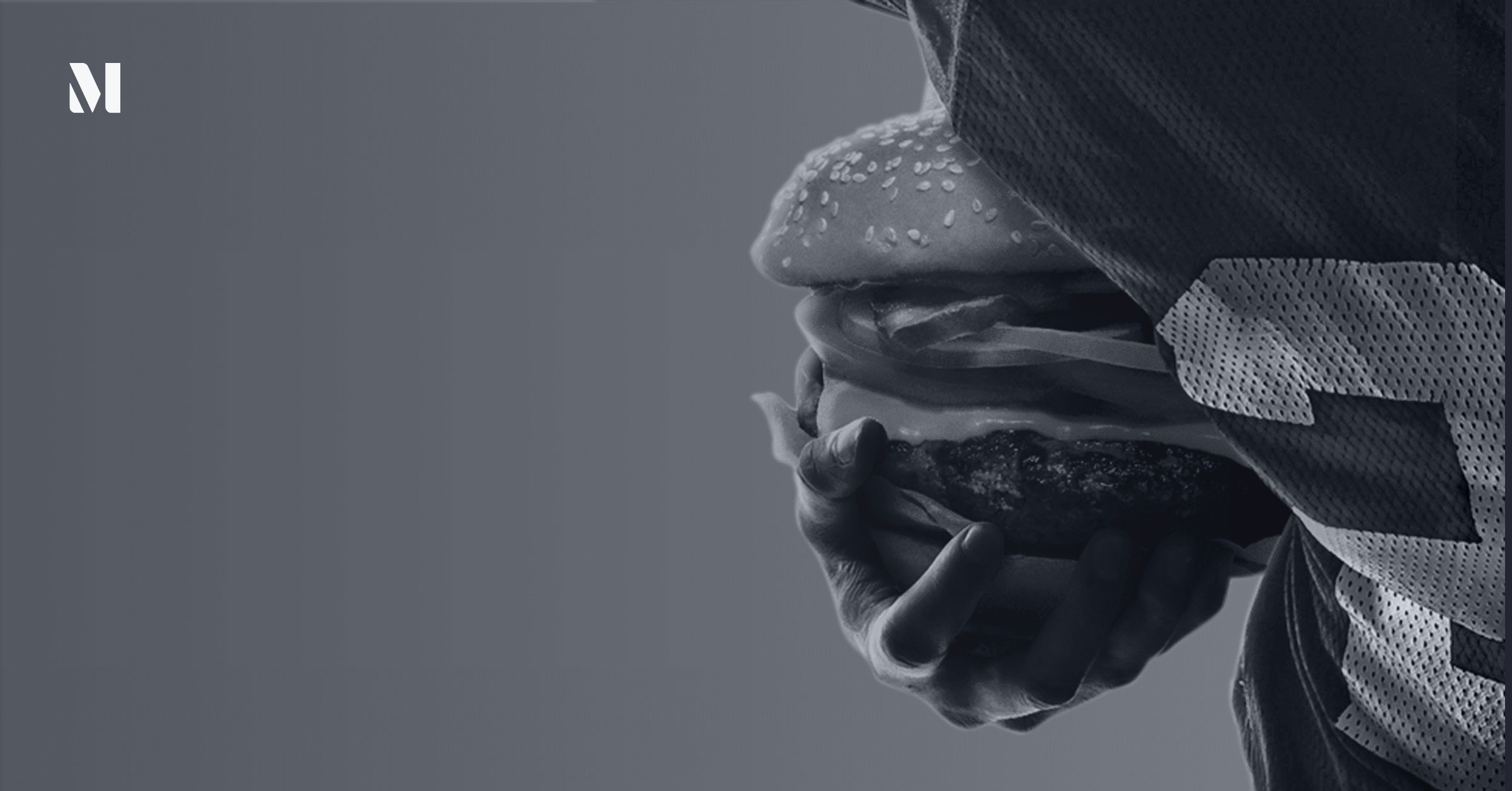 If you had a crystal ball attuned to sports sponsorship growth and innovation at the start of the third decade of the 21st Century, what would that ball have told you five years ago, or even two years ago, or even wayyy back in say January?

Odds are there would have been some mention of gambling that was starting to come into focus; there probably would have been more than a share of new financial services offerings as well as any longer list of technology companies to go along with the standards…beverage, automobile, banks, insurance and the like. Maybe, maybe, new consumer services like Uber and Lyft would have been somewhere in the last few years but cleaning services, home delivery platforms, even grooming products taking center stage? Maybe it was time to buy a new orb, folks?

The world of no fans, accelerated digital engagement, health, and wellness, and even cause and social responsibility helped open the door for new brands and categories coming into a business that has seen massive change driven largely by the Pandemic. While traditional brand support is still in full view, new, innovative partners of properties big and small, are now on full display during the event-packed month of September, as every property from The Premier League to the PBR is back in action, albeit without fans in the stands for the most part.

Who are some of the new players and where are we finding them?

Let’s start at home, or rather home delivery, where brands from UberEATS to Postmates to DoorDash have thrived as we have been driven to watch events from home without the ability, in large part, to enjoy the trimmings.

DoorDash, the on-demand food delivery platform, was the first mover, announcing an official partnership with the NBA, WNBA, NBA 2K League, and the G-League, which people are, of course, watching exclusively from home. The multi-year marketing partnership makes DoorDash the NBA’s first partner in the on-demand delivery platform category. It is a great combination for sports in the COVID times. You watch sports from your couch, you order food.

DoorDash then took the partnership one step further, launching the #PlayItForward Challenge where NBA Rookie of the Year, Ja Morant of the Memphis Grizzlies, was asked to share his favorite Black-owned restaurants. His two posts highlighting Chef Tam's Underground Cafe, a Black-owned restaurant in Memphis, drove a combined 58,932 engagements. A donation of up to $100,000 to the National Urban League is being made by DoorDash, $1 for every order placed from a Black-owned restaurant on its platform through the end of September. Overall, DoorDash has received $262,738 in social value across all partner leagues, not bad for a first engagement step, and participating athletes, which included  Donovan Mitchell, CJ McCollum, Bradley Beal, Jamal Murray, and Harrison Barnes, drove $59,786 in brand value.

Then, the National Football League and Postmates entered into a multi-year sponsorship agreement making Postmates the first official on-demand food delivery partner of the NFL. Postmates also becomes an official sponsor of NFL events including the Super Bowl. To kick-off the NFL season, Postmates teamed up with Chiefs’ QB Patrick Mahomes’ foundation, 15 and the Mahomies, to deliver meals to frontline healthcare workers at the Ben Taub Hospital in Houston. Texans’ QB Deshaun Watson stepped up to the challenge and is using Postmates to deliver meals to frontline workers at Truman Medical Center Hospital Hill in Kansas City. Mahomes and Watson each tweeted once, combining in $7,620 brand value for Postmates. Again, a highly competitive service made a major, unconventional maybe a year ago, play, tied to social cause to try and gain market share in the most challenging of times with a service that has gone from might-use to must-have.

Then you have Manscaped, the irreverent men’s grooming business that has jumped head-on (sort of) into the sports marketing world, at a time when grooming has taken on an unconventional path due to global stay at home restrictions. They have taken a position on both sides of the Atlantic, the latest being with Wolverhampton of the Premier League as their “below-the-waist grooming product partner.” The partnership will see Manscaped’s logo and web address appear on stadium two-tier perimeter LED platforms during home games throughout the season, as well as custom video and digital content on both brands’ social media channels, as well as Wolves TV and the Wolves App.

That follows a series of new partnerships that have included the UFC, the San Francisco 49ers, the NTRA and the Sydney Roosters, of Australia’s National Rugby League. Unlike going full speed into traditional and larger partnerships, Manscaped has looked to grab partners that are a bit more edgy and looking to gain market share by doing nontraditional deals. Want to do an ad where Rob Gronkowski, now with the Tampa Bucs, talks with a supermodel about looking for balls? That’s Manscaped. They have looked for a demo that can be fun, engaged, and will turn heads, or legs, but not back off when questioned. Yet another category into a mix that few saw coming.

Then you have the cleaning services category, one which is just now starting to come into focus as fans return to outdoor venues where safety and consumer confidence in feeling safe will be higher than ever. Clorox for example has been a longtime partner (since at least 2014) in and around Soccer United Marketing and all its offerings, from MLS to Liga MX. Clorox's social media value from sports sponsorships is up from $31,796 in all of 2019 to $505,218 so far this year, a 16x increase, primarily from sponsoring "Basketball's Back" with the return of the NBA. They also had brought Venus Williams into the mix with her social posts for the company. In April, the UFC announced a partnership with DFNS for sustainable care products that feature cleansing and refreshing solutions for apparel and MMA equipment, and more will follow.

One thing to keep in mind as we move forward, and towards, more and more safe return to venues for fans is that these categories, ones we didn’t have in the crystal ball, are now sustainable and growing for the future. The Pandemic has brought to the forefront a need for cleaner, safer, technologically faster relationships with fans and consumers on every level, and the competition to be best in class and reach the masses will come with the only business that continues to maintain the ability to draw consumer attention consistently…live sports. While sports gambling, gaming, (The Cowboys have DraftKings sponsoring a Top 60 Players Countdown that has driven $847,705 for the brand so far which is in the top 10 partnerships of the NFL season so far for example) and some of the other categories we saw coming will continue to find their spot, and the traditional plays will also bring the scaled dollars with engagement, new money, the key to growing business in sports, will be flowing from areas like safety, security, health and wellness (the Invisalign’s deal with the NFL is a great example) and public health and cause initiatives, especially since we are now in more and more of a socially connected global economy where fans can engage anywhere and on any device.

The beauty of sports, and what drives passion, is the unpredictability of results. That unpredictability has now transitioned to brand activation and with it new areas of partnerships. The result with the new names is a win for those on the sell and engagement side, and that is good news for all.

Who could have predicted that?