In A Crowded Market, The WNBA Scored On All Sides

An Overnight Success 24 Years In The Making, That’s The WNBA Of Today 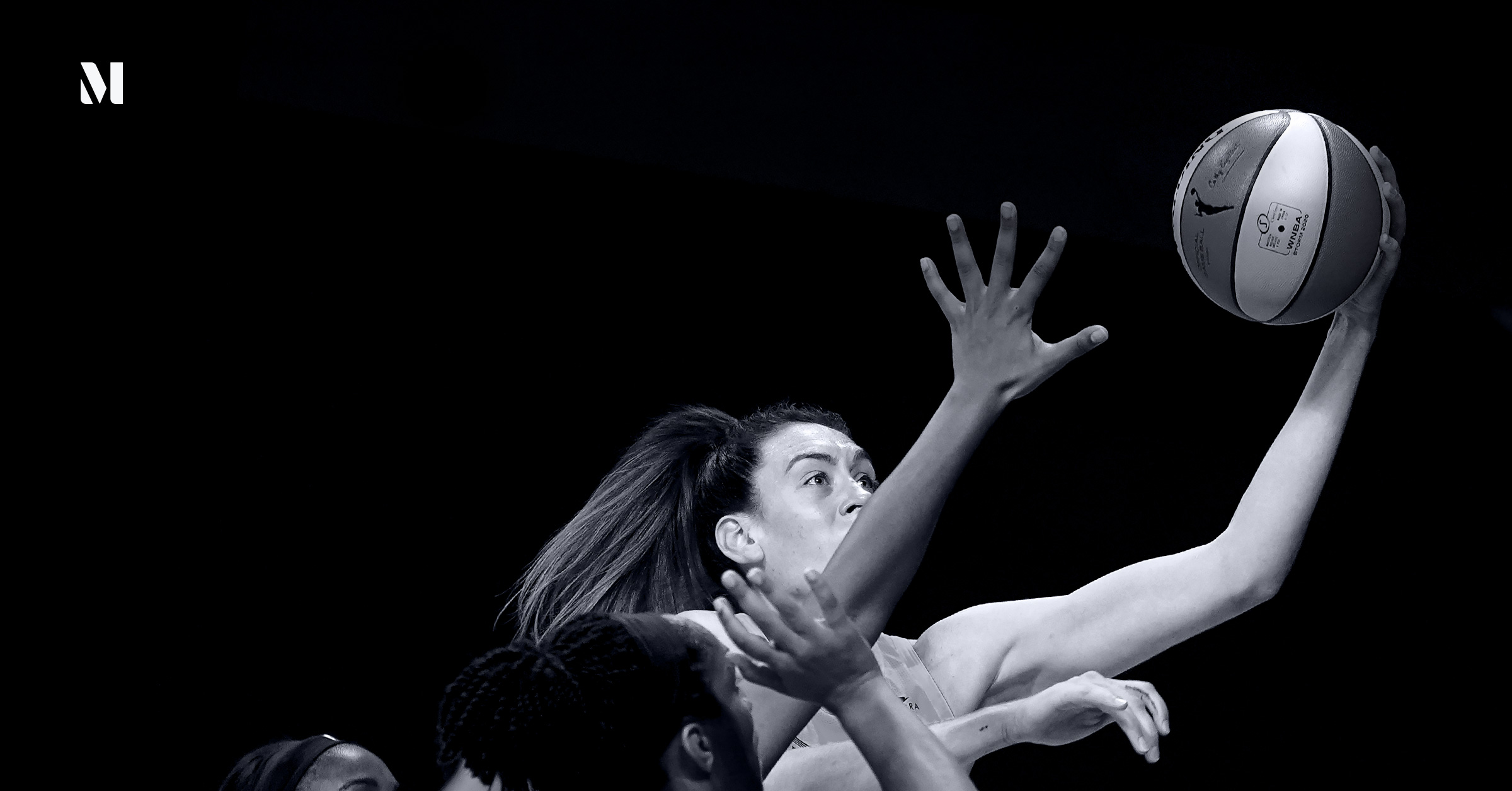 In a year where a sports hiatus was followed by a programming bonanza never before seen, the WNBA, who just completed their “Wubble” season by crowning the Seattle Storm as champions, have thrived in almost every area of engagement, especially the one where virtually every other league has struggled…ratings.

Is it an anomaly, or is “The W” now finally benefitting from their amazing storylines, increased focus on the value of women’s sports and perhaps most importantly brands that have long been hesitant to fully engage finally putting their dollars where the audience is?

It’s probably a little of all, so let’s check it out.

First let’s start at the beginning…of 2020, a time when many in the industry were saying that this would be the year where women’s sports engagement by brands and fans finally takes a massive rise. We have talked about AB InBev’s push to go all in on women’s soccer and amplify the storytelling of the NWSL players and teams, but it was really the WNBA and the WNBPA that set the tone for overall business success as we started the year, and helped set the stage for a September to Remember.

Starting The Year On Solid Footing

The WNBA players wanted higher salaries, better family benefits, and improved travel accommodations and they got all three in an eight-year collective bargaining agreement that was reached between players and the league in January. The agreement helped to make the WNBA a thriving and sustainable business model for teams and players and one that will create growth and opportunities for future generations, with a key component being the WNBA Changemakers program, which brings businesses together to provide financial and value-driven support for the players, many of whom are some of the most engaged and socially active and cause minded in professional sports. The new CBA helped open the door for growth in what was to be the most unusual and challenging of seasons in the history of the league.

Leading the Activation On Activism

Then came the Pandemic, and cessation of sports, with all the questions about how, and if sports could return safely in 2020…and then we had George Floyd and all the issues around social justice, and the WNBA was able to expand a voice tied to cause that it had long held. The examples of all that players and teams have done to take on social issues in the past seven months are long, but they include the establishment of their first Social Justice Council along with efforts from L.A. Sparks guard Seimone Augustus's opposition to a ballot measure in Minnesota aimed at amending the state constitution to ban same-sex marriage, Minnesota Lynx forward Maya Moore's basketball sabbatical to focus on criminal justice reform, which eventually helped free Jonathan Irons from a 50-year prison sentence in July. The Washington Mystics guard Natasha Cloud took on the fight against gun violence, and the league as a whole dedicating this season to Breonna Taylor and other targeted issues with the Black Lives Matter movement. Case in point, there were 331 total posts made by the WNBA league and players about Breonna Taylor that drove 365,653 engagements and had 13,371,792 estimated impressions.

The result of their raising of social and political issues did not dull support and awareness, it actually enhanced the stories around the league. Case in point, ESPN’s coverage of the Seattle Storm’s championship-clinching victory in Game 3 of the 2020 WNBA Finals was up 34% year-over-year over Game 3 of the 2019 WNBA Finals—averaging 570,000 viewers—and up 27% over the Washington Mystics’ Game 5 championship win last year. The 2020 WNBA Finals averaged 440,000 viewers for the three-game series, up 15% over the 2019 WNBA Finals through Game 5 and up 14% over last year through Game 3.

WNBA commissioner Cathy Engelbert also cited a 30 percent increase in cross-platform action for social media posts and a 68 percent increase in regular-season viewership across all networks, which for the first time included CBS to complement ESPN and ABC.

All of which flew in the face of what was a period where even though the overall engagement of sports fans was up since August, the plethora of offerings drove ratings from the NHL and the NBA to NASCAR and MLB, and even early on the NFL, into a collective nosedive.

Score numbers for the W.

Then there were the brands. In past years critics of the WNBA pointed out that the elite brands tied to the league were riding the partnerships that already existed with the NBA, and were using the WNBA as a bridge for the summer to reach a basketball engaged audience who may or may not be attuned to the individual vale of women’s basketball.

That has changed in the last five years, as brands have really targeted campaigns aimed at WNBA specific storytelling and programs, getting more and more specific on the core messaging and the delivery.

Watching the WNBA Finals this year, a host of brands created and executed programs that were speaking not to a generic audience, but one that was passionately following the stars and the stories of the league. We saw YouTube TV, The Disabled American Veterans, Dove, American Express, Symetra, KIA and AT&T all create and deliver content that reflected the audience watching and engaging not basketball, but women’s basketball, at a level not seen before.

If you watched the NBA Finals, commercial spots were marketed differently in presentation and scope than for the WNBA, a clear sign that brands were coming for the content and the audience in numbers that have been a long time in coming.

All of that is perhaps the best news that has emerged thus far from a stretch of massive events converging in just a narrow time frame, and begs to ask the question; even in a Pandemic, where we still do not have a clear picture of when seasons will start again and if we will have fans in the stands indoors, will the growth of the WNBA on all business levels short of attendance be one of the shining lights of progress for sports going forward? Was the ratings spike an anomaly?

It's not hard to see how it could be, given the steady drumbeat for women’s sports and consumer engagement that we had going into the year. Taking that beat, and amplifying the sound with a solid collective bargaining agreement, socially conscious and engaged storytelling by the players, and a growing share of voice around all things basketball, might just make the business story of the WNBA the MVP winner for 2020, and that’s great news for the hard-working leadership, the players, the fans and partners of the W, at a time when good news is needed more than ever. Oh and on the brand side let’s not forget the WNBA led the path to patches and jersey signage well before the NBA started their patch program. How has it gone? Looking at brand value in general from the WNBA league, teams, and players this year, jersey patches drove $4,033,877 in social media value.

The WNBA scored on all levels and going into season 25, the best is certainly yet to come.