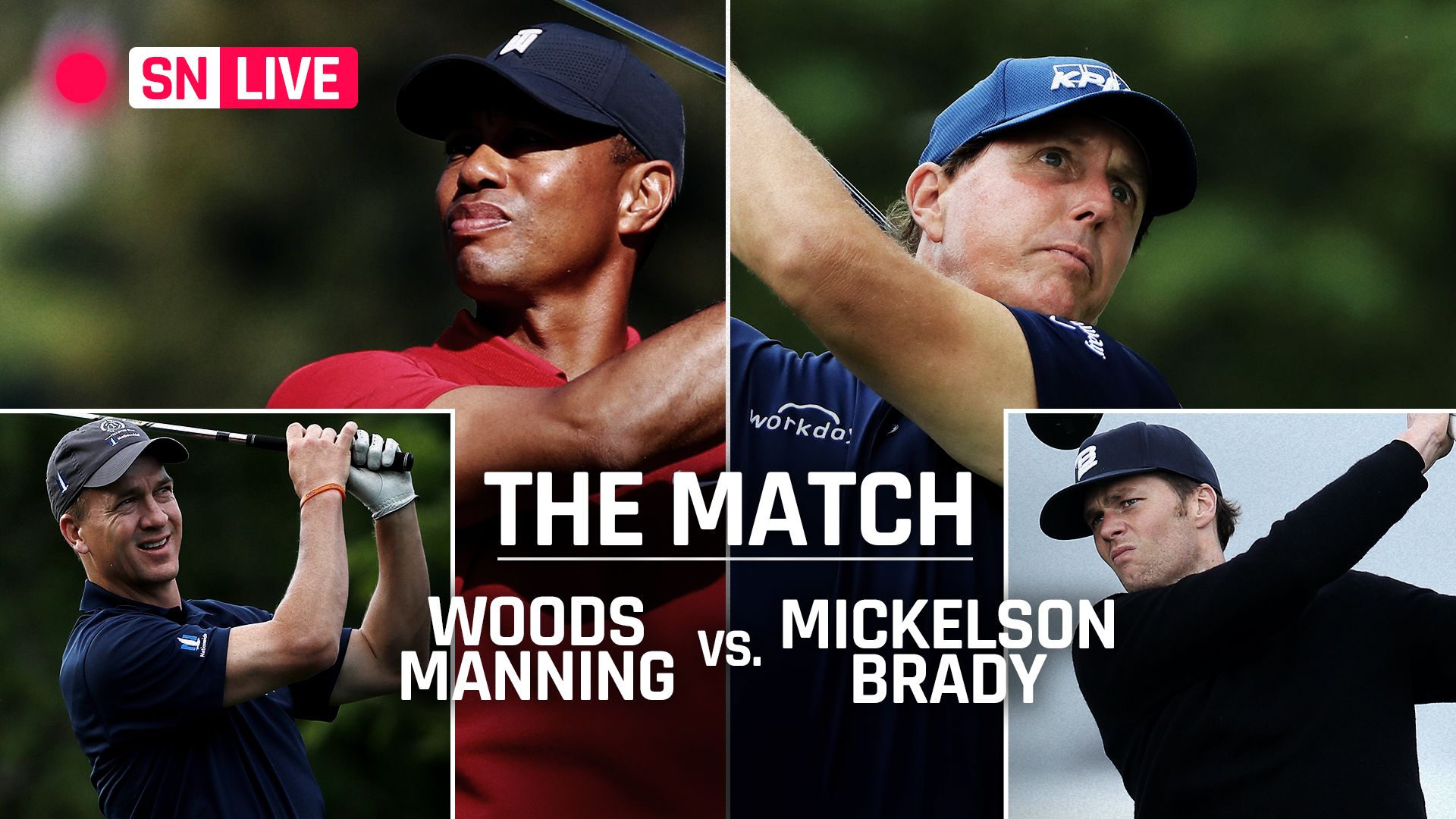 Purpose To showcase the pivots made and other creative and value-driven deployments by sponsors leading up to these charity events. Highlight ways brands are implementing fans into the at-home viewing experience. Pinpoint valuable areas for activations in a closed-course layout, by showcasing value generated by players for their sponsors.

This past Sunday, the PGA TOUR teamed up with TaylorMade to bring Rory Mcllory, Ricky Fowler, Dustin Johnson and Matthew Wolf together for a two-on-two skins matchup, raising money for the American Nurses Foundation and the CDC Foundation. The event raised $5.5 million through donations and sponsors, marking the first live golf match since the postponement of PGA TOUR events.

The match was broadcast on the Golf Channel and NBC Sports, with the two networks promoting the match on their social channels. Both networks shared posts encouraging fans to download the NBC Sports Predictor App ahead of the match to play games and answer questions about #DrivingRelief to try their hand at a $10,000 cash prize. The Golf Channel’s social share of the sweepstakes promotional graphic generated $4,300 in social media value for the broadcaster.

While the event was broadcast on the Golf Channel and NBC Sports, it was Golf Digest Magazine that drove the most value for brands. The publication generated $107,00 in social value for the event through posts containing #DrivingRelief across Twitter, Facebook and Instagram.

One of the most notable campaigns included an event sponsor, Farmers Insurance, and Ricky Fowler. The campaign entailed two videos of Fowler partaking in the new socially-distant golf, using binoculars and megaphone to cheer on his teammate, Matthew Wolff, and using a portable speaker to insert crowd noise at the green. The two videos were posted across Ricky’s Instagram, Facebook and Twitter accounts, generating over $30,000 in total brand value for Farmers.

Once the event began, it adhered to CDC guidelines for social distancing, leading to players carrying their own bags over the world-famous Seminole golf course. With only four golfers and limited on-site interviewees, the players received most of the screen time, delivering significant visibility for the players’ individual sponsors.

This event highlighted the value of personal brand sponsors leading up to and throughout matches. Amongst the players’ primary apparel sponsors, Puma saw the highest return, with $13,400 in ancillary value coming from Puma’s logo in a promotional graphic for the event. Matthew Wolff and Rory Mcllroys delivered for Nike, to the tune of $6,570 in ancillary value, and Dustin Johnson delivered $6,060 for adidas.

Looking Ahead to the Capital One’s The Match: Champions for Charity

The next event for charity comes on Sunday, May 24, with Capital One’s ‘The Match: Champions for Charity”, presented by Turner Sports. Which will pit Tiger Woods and Peyton Manning against Phil Mickelson and Tom Brady.  WarnerMedia and the four players collectively made a $10 million donation to COVID-19 relief organizations, like the American Red Cross and Direct Relief.

In conjunction with the ALL IN Challenge by Fanatics, each player will offer up a customized experience that viewers can bid on to raise money for COVID-19 relief organizations. Fans will be able to enter a live raffle for their chance to win one of the experiences crafted by Mickelson and Woods.

Live coverage will be broadcast on TNT, TBS, TruTV and HLN on Sunday at 3 p.m. EST. Bleacher Report will run an hour-long, live-streamed pre-show on the B/R app, website or YouTube Channel. The show “Capital One’s The Match: Beat B/R”, begins at 2 p.m. EST and will engage fans through interactive games and giveaways.

Bleacher Report’s “Biggest Hoodie Giveaway”, aims to promote fan engagement with prop betting. To enter, fans must tune in and leave a comment on the Bleacher Report App with either #TeamPhil or #TeamTiger. Then, fans will be asked to make their prediction on eight prop bets set up for the event.

Another layer at play will be the use of open-mics on all four players. Unlike TaylorMade’s Driving Relief event, where each player was mic’d up for viewers to hear over broadcast, players will have open mics. This allows the players to not only communicate with one another from different areas of the course but also with the commentators, giving viewers unprecedented access.

Over the last month, Woods, Mickelson, Manning and Brady have been engaged in some good old-fashioned trash talk, with the latest coming from Phil Mickelson today. We’re hoping that the banter only elevates from here throughout the match, and that fan engagement does the same.

The resumption of golf is showing numerous areas of opportunity for brands, sponsors and athletes to engage with viewers and amplify their brand message through digital mediums. With the use of sweepstakes and participation in charitable events, sponsors and brands are able to drive awareness and generate value.