In order to assess the impact that COVID-19 has had on the U.S. sports industry, MVP valuated social performance by league. 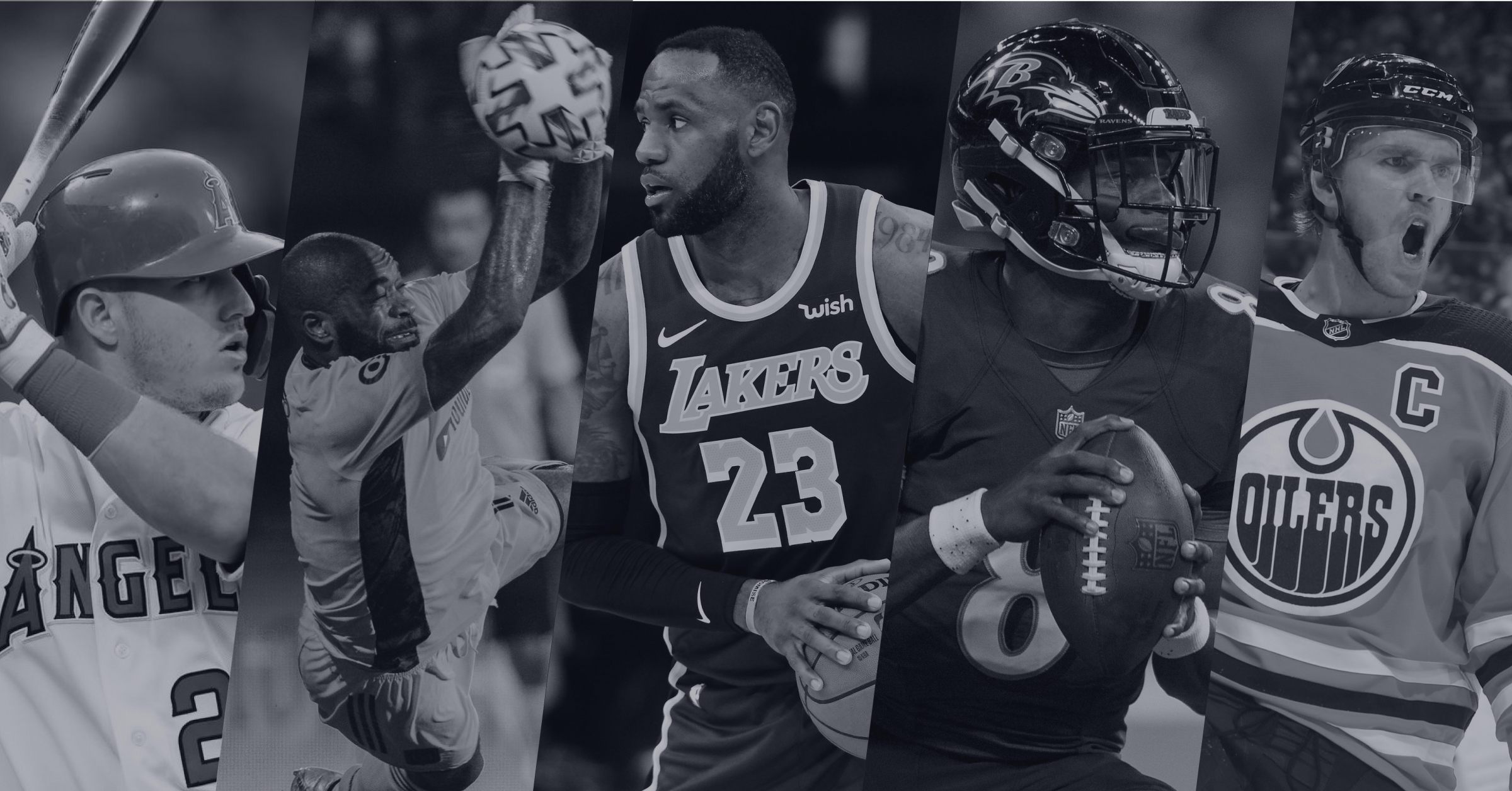 The COVID-19 pandemic has taken a historic toll on the global economy, and resulted in significant restrictions on interpersonal interactions in the interest of public safety.

Within the United States, the professional sports industry has been one of the most heavily-impacted businesses of not only the economy, but day-to-day lifestyle restrictions for the American people.

In order to assess the impact that COVID-19 has had on the U.S. sports industry, MVP valuated social performance by league and team Facebook, Twitter and Instagram accounts across the five major professional leagues - MLB, MLS, NBA, NHL and NFL.  Content was analyzed from each league’s current or most recent season and each previous season, to allow for year-over-year comparisons.

Late-March to mid-June has historically been the busiest period of the sports year, with four leagues concurrently active during that time.

The NBA and NHL both enter their playoff stretches, while the MLS and MLB seasons are getting started.

The NFL season concludes much earlier in February, but typically has a spike in engagement during the draft.

Season Suspensions Due To COVID-19

The COVID-19 pandemic yielded a historic disruption to professional sports across the U.S., beginning with the suspension of the NBA season.

The NHL and MLS responded quickly, suspending play within a day, while the MLB delayed Opening Day and suspended remaining Spring Training activities. The 2019-20 NFL season was not directly impacted.

Major League Soccer was the first league to resume play, returning with the one-off MLS Is Back tournament.

The NBA and NHL each devised unique formats,  creating protected “bubble” environments in an effort to maximize player safety.

The MLB was the first league to move forward with home-market games and faced a rocky return to play, with several teams reporting outbreaks of the virus.

In the modern sports era, social media has become a key indicator of sports fandom and interest.  Post volume, impressions and engagements all provide valuable insights into the general atmosphere of the sports world, including the degree to which teams and leagues are maintaining relationships with their fanbases.